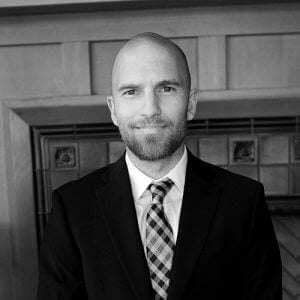 Since passing the Oregon State Bar in 2005, Jeremy has worked for more than a decade in tax resolutions.  Jeremy also spent a portion of his career as a partner in a boutique law firm, specializing in land use, administrative, and transactional law for businesses in the emerging hemp and cannabis industries.  Jeremy has saved millions of dollars for clients owing back-taxes to the state and federal tax agencies, and has never been disciplined by the Oregon State Bar.

He enjoys spending time with his young son, Gavin, and his Labrador retriever, “Gary”. 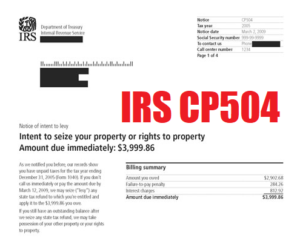 If you receive a CP504 notice, you should take immediate action to address the unpaid taxes with the IRS and avoid the levy of your assets. What is a CP504 Notice? A CP504 notice is 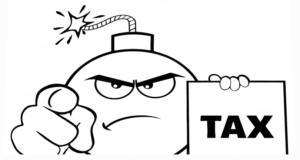 How to Settle Tax Debt

If you owe taxes to the IRS, you tend to receive a lot of unsolicited advice from friends, complete strangers, cold callers, mailings, and the internet. Sometimes that advice is to file an Offer in 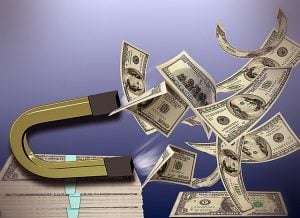 When an IRS tax liability goes to collections, it will either be assigned to the IRS Automated Collection System (“ACS”) or to the Collection field function, where a Revenue Officer will be assigned and charged