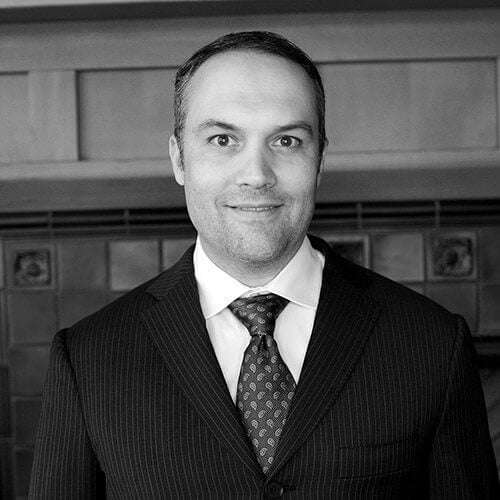 Michael A. Zacha grew up in a hard-working middle class family. His father and grandfather both worked in the auto industry in Michigan, and he learned from an early age that if he set a goal, with hard work, he could achieve it. In 1997 Mike earned a bachelor’s degree from Albion College where he was a a 4-year starter on the football team that won the 1994 Division III National Football Championship.

Mike began his career in 1999 as an entry-level employee at one of the largest tax resolution companies in the nation and quickly moved up the ranks. Over the next 6 years, he spent countless hours talking with attorneys and other tax resolution experts, learning how to resolve tax debts, consulting with taxpayers in collections, and gaining expertise in the myriad of various tax resolution strategies. Throughout that time period, it became clear that he also needed to understand the taxpayer, their situation, and how overwhelming tax debt can be when it looms over one’s business and life. By putting himself in the taxpayer’s shoes, he saw how important it was for people in tax collections to have someone who could not only provide the most effective solutions to their tax problems, but someone who could also do so with humility, fairness, and compassion.

In 2005 Mike partnered with Steve Galgoczy and became Vice President of Fortress Financial Services. He is committed to giving taxpayers the highest level of service and most realistic expectations for their circumstance. Mike realizes that many tax resolution companies take advantage of the taxpayer when they simply tell the taxpayer what they need to hear to make the sale. When you talk with Mike, you will hear an unmistakable difference.

Mike has been featured on national television as an expert in tax resolution (Spotlight Television aired on Fox Business Channel) and is recognized and respected as one of the top tax resolution strategists in the country.

In his free time, Mike volunteers as an assistant football coach at Bend’s Summit High School. He enjoys helping students perfect their skills and gain confidence in themselves and their abilities. He especially enjoys his busy family, including fun and hectic evenings and weekends with his wife and two sons. Besides creating new projects around the house, his favorite things to do include playing with and wrestling on the floor with his two boys, mountain biking, hiking, camping, hunting, snowboarding, and fishing. 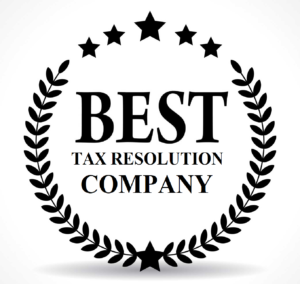 How To Choose The Best Tax Relief Company

Choosing the best tax relief company is essential to your bottom line results when dealing with back tax problems.  Usually it goes down like this… … you owe taxes to the state or federal government,